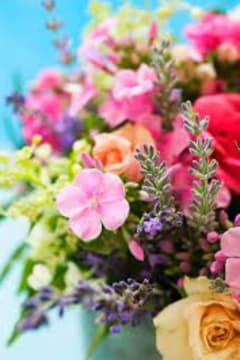 Warren was born on December 23, 1932 to the late Roy McKinley Guffey and the late Helen Nora (Hudson) Guffey in their home in Lincoln Park, Michigan and was one of six brothers. Sadly, he is preceded in death by his brothers, James Henry Guffey, Austin Leroy Guffey, George Henry Guffey, Roy Lurandus Guffey and Leslie Smith Guffey. The brothers had a close bond. They enjoyed camping, fishing and being there for each other.

Warren graduated from Fordson High School in Dearborn, Michigan. While attending high school, he was in the marching band playing the trombone.

Warren worked at various car dealerships in Wayne County during his life as a mechanic and later as a Vehicle Prep.

He was married on February 15, 1964 to the late Doris June (McCalla), a kindergarten school teacher. They were long time members of Alpha Baptist Church in Livonia where Doris was church pianist and organist. Doris is remembered as being polite and a sweet lady, a perfect match for the ever-gentlemanly Warren who had a good sense of humor and a wonderful smile. During their vacations they enjoyed traveling around the United States in their camper.

Warren and Doris loved cats and the one cat, “Lionel, the cat” would always be included with their Christmas card signatures.

He was a loving and thoughtful son, husband, brother, brother-in-law and uncle. He is survived by many nieces and nephews and great nieces and nephews as well as by his loving in-laws, Bud J. and Elaine McCalla who cared so very well for him in his later life.

Warren was loved by many friends and family members. He is missed and remembered with much love.