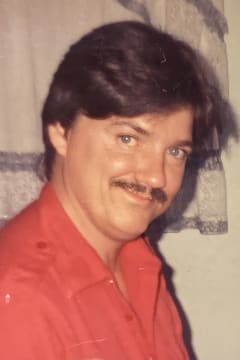 Ron was born November 5, 1956, in Detroit, Michigan. He was adopted by the Adkins family when he was thirteen years old. He lived in the Westland and Redford area most of his life.

He had many jobs over the years which included; Ford Motor Company(production), Tiger Stadium (security guard), Michigan National Bank (armored truck driver) and enjoyed taking care of his neighbor’s lawns. He was an avid sports fan (baseball was his favorite), loved his precious dog Maggie, shooting pool and gambling.

He was preceded in death by his wife, Janet M. Adkins, his brother Robert L. Adkins, Jr. and his parents Robert L. and Patricia L. Adkins.

In leu of flowers, condolences and/or donations may be sent directly to his sons at: Bradley and Derek Adkins, 2767 West Kinde Road, Kinde, MI 48445 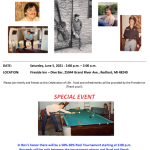 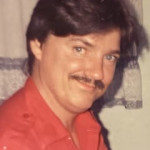 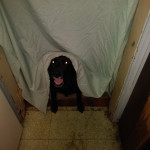 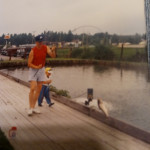 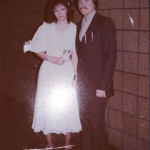 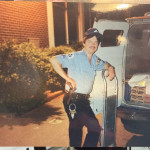 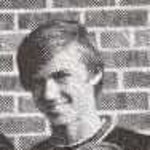 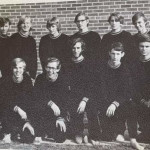 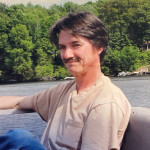 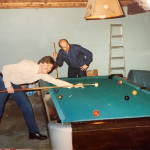 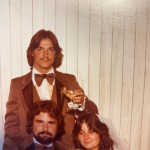 RIP brother💗 Brad and Derek know that I'm here for you! Although I can't physically be with you today know I'm there in spirit. Make your dad proud🙏🙂 love you both!!
- Ellie Boyd

Ron taught me how to shoot pool. Needless to say, I was really good back in the day. He could make unbelievable bank shots! He was a hustler though, you might beat him the first game but he loved the "how about double or nothing" you were screwed then! Many times, when he lived in Kentucky and worked in the coal mines, would we go to a joint (bar) down there I was worried about leaving when he would take someone's whole paycheck! He was good! Will miss you brother, tell mom and dad hi. I will see you on the other side!
- Susan Adkins