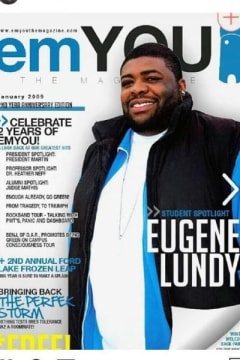 Demetrius Eugene Lundy was born on August 3,1977 in Pontiac Michigan to Belinda Lundy and Louis Charles Jefferson he departed his life on April 22, 2020 at his home in Detroit, Michigan, Demetrius was a loving, sweet and caring man who enjoyed music playing sports and a avid movie buff. Spending time with family and friends was one of his most enjoyable things to do with a comical personality he had a way to make everyone around him laugh. He leaves to cherish his memory: Grandmother May C Robinson of Rochester Hills Michigan: sisters Dana C Jefferson of Pontiac Michigan,Aisha Lundy of Detroit Michigan, Ebony Jefferson Tyson of Hattiesburg Mississippi : brother Louis C Jefferson: Aunts Gwendolyn Robinson of Lake Orion Michigan, Kathy Robinson of Pontiac Michigan and Uncles James Robinson of Chicago, and David Robinson Demetrius had a deep affection for his Aunt Harriet Robinson of Birmingham Michigan he called her his other mother his foster mother Shirley Lipscomb predeceased him and her grandson Angelo Bateast. He had a very close relationship with his cousins , his two nieces and good friend Chris Roberson he called C Rob and a host of other friends and relatives. 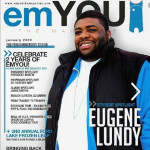 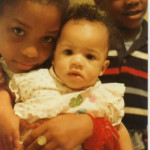 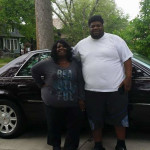 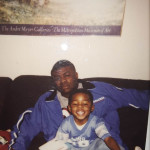 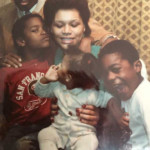 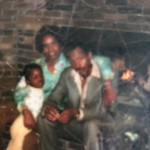 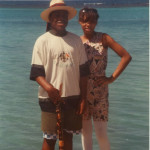 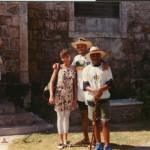 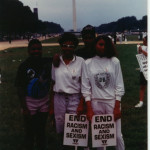 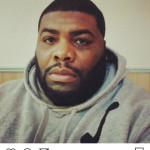 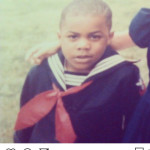 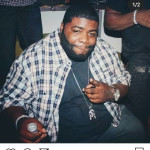 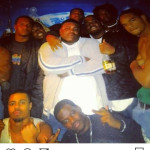 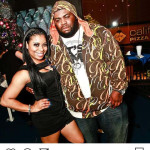 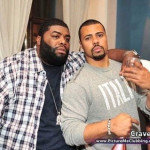 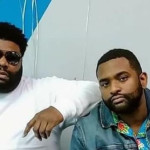 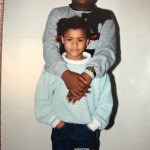 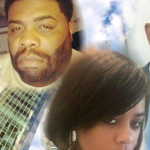 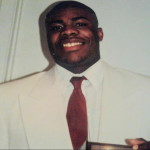 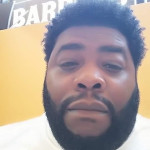 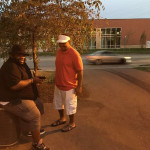 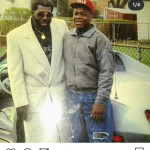 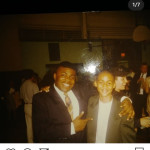 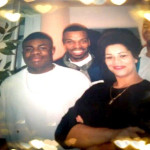 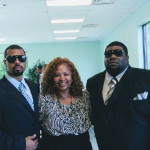 My deepest heart felt condolences to Eugene's family and love ones. Though brief our friendship was he grew close to my heart. I got an opportunity to laugh with him. What a chuckle he had. He will be missed and I can't forget how much of a positive person he was in my life...love you Eugene.
- Phoenix
We want to extend our condolences to the family. He was a good man, family member, and friend. He will be missed.
- Jerome Beeler
My condolences go out to his family. Demetrious (Shaq) was like another son to me. He called me Auntie Irma. My heart was broken when I heard he had passed. He and my youngest son Chris were inseparable in their teen and young adult years. It was the sweetest person and he's going to soon. I have a chance to see him a week before he died he was able to call Chris's father Bill, who was one of his father's best friend, they laughed and talked. That was the last time I saw him. May He Rest In Peace.
- Irma Moss-Bryant
Shaq, I'm lost of words, I don't know what to say brother. No matter how bad things were you always bring the smile out of ppl .. i will always remember the birthday words you posted of me in March . Rest in Peace my Brother
- Charles Amaning
My prayers goes out to the family during these times of sorrow.
- Antoine
Condolences
- R Jackson
Friend of Family
- R Jackson
Deepest Heartfelt Sympathy On the loss of your Loved One.
- R Jackson