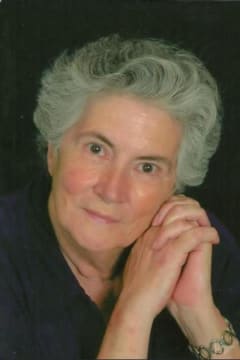 Anyone who knew Barb even a bit realizes that we lost and Heaven gained this week. She was truly beloved by her family and many, many friends. She loved helping people and was giving to a fault. She was the first to offer help and the last to leave your side. She was so talented at so many things that there are just too many to list. She was well known for her amazing sense of humor and doted on her family and dogs, Rose and Lily. What none of us will ever forget about her was her quest to be the #1 MSNBC armchair politician and her secret ambition to run the United States.

She was preceded in death by her parents, Joseph and Rita O’Brien; her husband, Joseph William Butler II; her ex-husbands, Edward Guy and Richard David Grim; her sisters-in-laws, Patrina O’Brien and Brenda O’Brien; her son, Mark Guy; and her dog, Rose. 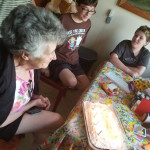 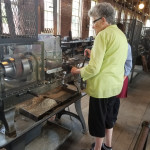